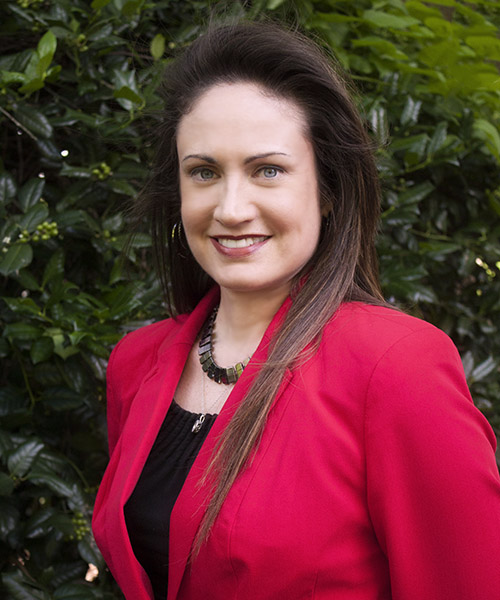 Melissa L. Isaak founded the Isaak Law Firm to fight exclusively for the rights of men in family law. Prior to becoming an attorney, Melissa served in the U.S. Army as an active duty soldier. While on active duty, Melissa attended college as a full-time student and obtained her bachelor’s degree and a master’s degree in psychology.

After an honorable discharge from the military, Melissa worked as a child and adolescent therapist in both a residential hospital and in a private practice setting. Melissa has also worked as an adjunct professor of psychology at Wallace Community College in Dothan, Ala., where she taught courses in general psychology, human growth and development, and statistics. She was also an adjunct professor at Troy University teaching courses in juvenile delinquency and criminal evidence.

While conducting research for the U.S. Army Aeromedical Research Laboratory (USAARL), Melissa also obtained a second master’s degree in criminal justice and became a published author. She then obtained her law degree from Barry University School of Law where she served as Senior Editor of the Barry Law Review.

Melissa accepted a direct commission with the Alabama Army National Guard and became certified as a lawyer in the Judge Advocate Corp. Melissa is licensed to practice law in the U.S. District of Alabama and all Alabama and Florida State Courts.